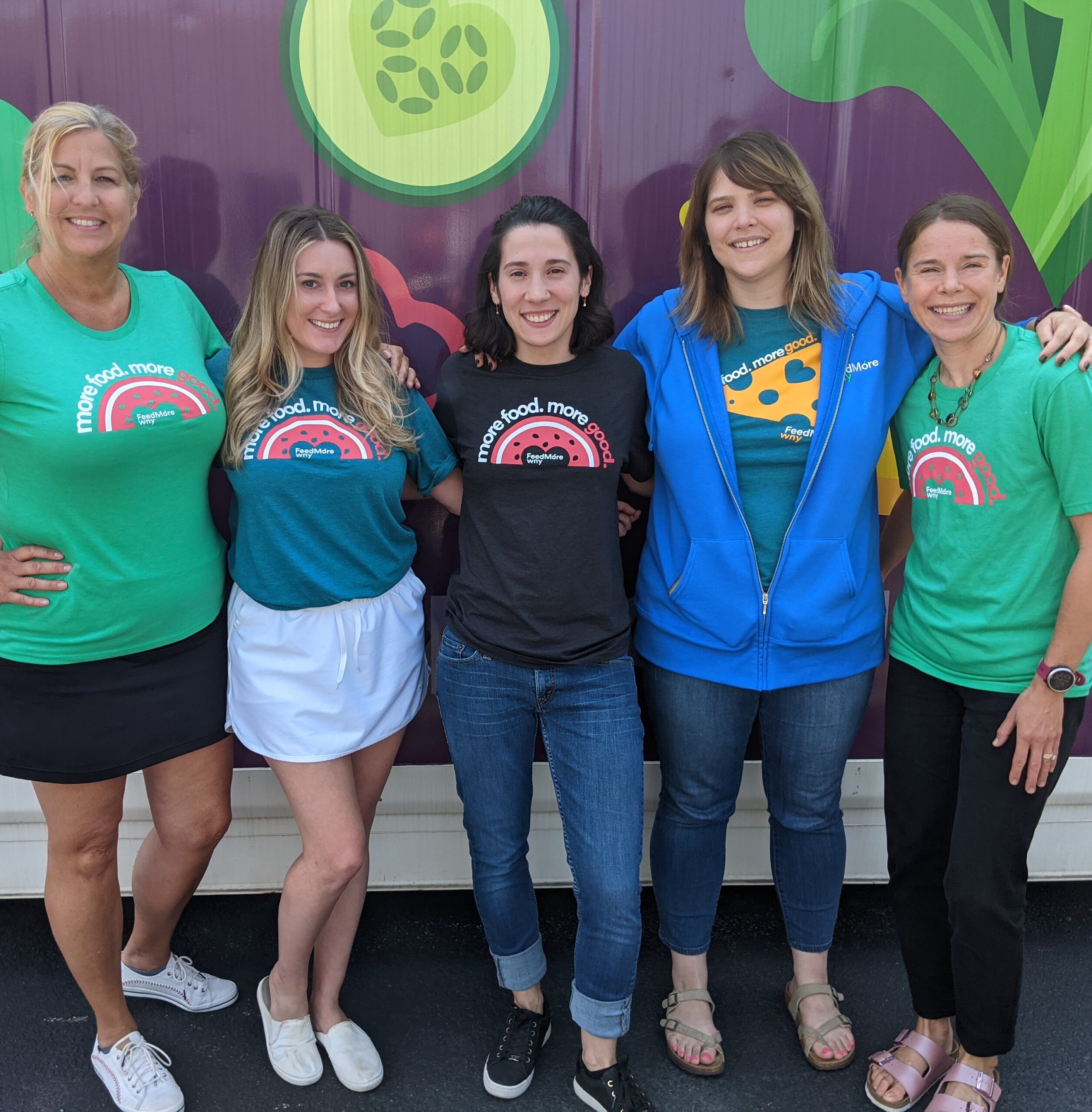 Hunger Action Month takes place every September to raise awareness and encourage action that will put an end to hunger at both local and national levels in America. Millions of Americans are facing unemployment due to the ongoing effects of COVID-19, continuing the increased need for food assistance. Families all over the country are struggling to pay for their bills, and sacrificing the life necessity of food as a result.

The focus of this year’s Hunger Action Month campaign is “food shouldn’t be an impossible choice.” For many Americans, it isn’t about choosing between pasta or hamburgers for dinner, it’s choosing between food and other crucial needs such as electricity, housing or medicine. For millions, it’s not about what they eat, it’s about if they eat.

Get involved this Hunger Action Month and help us fight hunger in Western New York!

ways to get involved

Write to your local, elected officials and urge them to fight hunger in your community. Click here to learn more.

Discuss hunger with your family and friends.

Fight hunger in our community by participating in our upcoming events or by volunteering.

Watch the Electric Tower light up orange at night on September 20, 2021.

Hunger Action Month is organized each year by Feeding America, the largest hunger-relief organization in the United States. Through a network of 200 food banks and 60,000 food pantries and meal programs, they provide meals to more than 40 million people each year. Feeding America also supports programs that prevent food waste and improve food security among the people we serve; educates the public about the problem of hunger; and advocates for legislation that protects people from going hungry.

FeedMore WNY offers dignity, hope and a brighter future by providing nutritious food, friendship and skills training to its Western New York neighbors in need. Through its food bank distribution center and partner hunger-relief agencies, as well as its home-delivered meal program and other targeted feeding programs, FeedMore WNY alleviates hunger and assists community members of all ages throughout Cattaraugus, Chautauqua, Erie and Niagara counties.